Skip to content
Home/Podcasts, Rowing/Episode 117 | Peter Antonie: From Lightweight to Heavyweight
Previous Next

In Episode #117 of the LEO Training Podcast, I interview Thomas Keller Medal and Olympic Champion in the Men’s Double Scull and Lightweight World Champion, Peter Antonie.

First, I want to thank my friend Dan Garbutt for first telling me about Peter Antonie and for Drew Ginn for helping me connect with Peter to make this interview happen.

Peter Antonie’s rowing career spanned 24 years. In that time he won a world championship in the lightweight men’s single in 1986 and in 1992 along with Stephen Hawkins took the Olympic Gold Medal in the Men’s Heavyweight Double at the Barcelona Olympics. A lightweight athlete who won at the highest level in both weight classes in rowing. 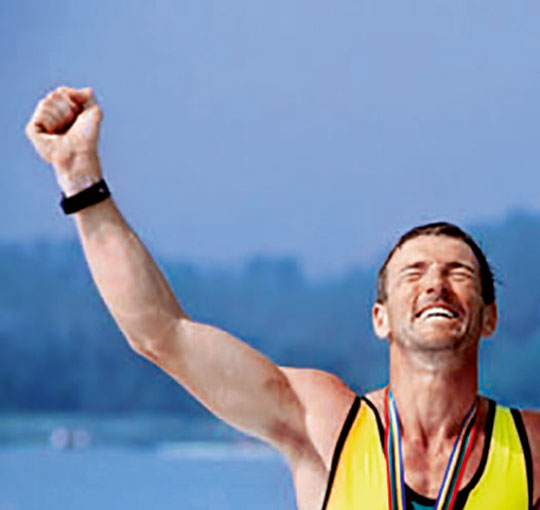 Part 1 – How you go started in rowing and career