This interview will take you through Eskild’s career and how he continued to find speed. Enjoy the show! 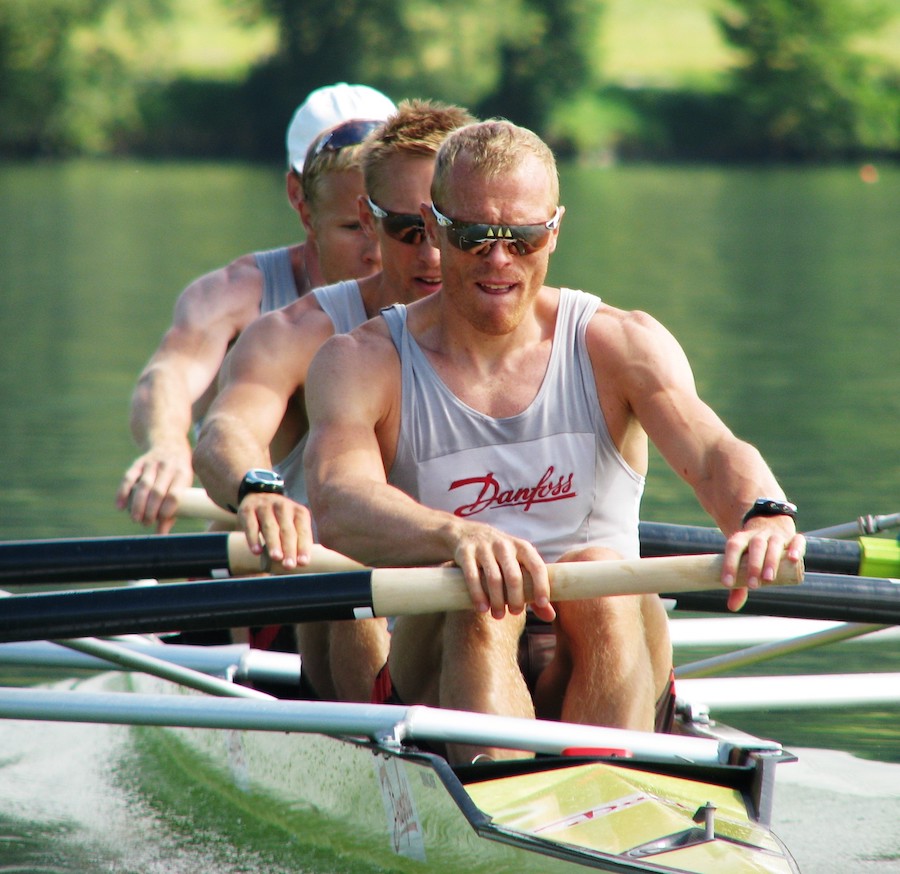